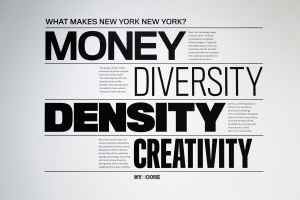 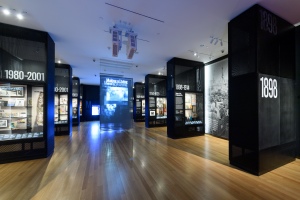 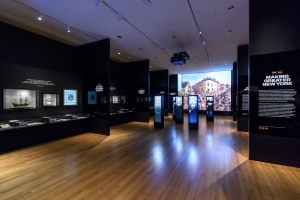 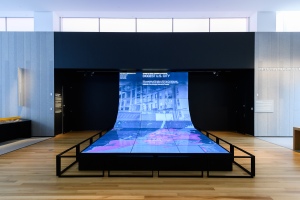 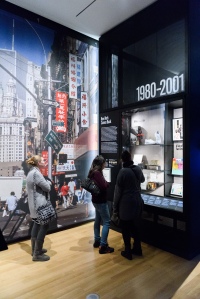 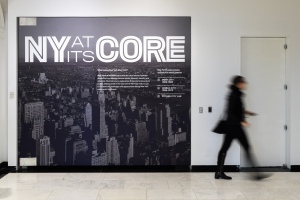 Five years in the making, the Museum of the City of New York invites the press to preview its highly anticipated permanent exhibition New York at Its Core, opening Friday, November 18. This first-ever exhibition of its kind presents the full 400-year history of New York from a striving Dutch village to today’s “Capital of the World” – a preeminent global city now facing the future in a changing world.

New York at Its Core is the capstone of a 10-year, $100 million renovation of the entire Museum and is sure to become a major attraction for New Yorkers, school groups, and tourists from around the world. The exhibition captures the human energy that drove New York to become a city like no other and a subject of fascination the world over. It features more than 400 significant objects from New York City icons including Alexander Hamilton, Walt Whitman, “Boss” Tweed, Emma Goldman, JP Morgan, Fiorello La Guardia, Jane Jacobs, Jay-Z, and dozens more.

Occupying the entire first floor in three interactive galleries of the Museum’s landmark building on New York’s Museum Mile, New York at Its Core is shaped by four themes – money, density, diversity, and creativity – that provide a lens for examining the character of the city. The exhibition shows how a distinctive blend of these key themes has produced a powerfully creative environment that has made New York a center of innovation in the arts, business, science, politics, and urban development.

The first gallery of New York at Its Core is Port City, 1609-1898, which takes the story of the city from the time of Henry Hudson’s voyage of discovery to the creation of today’s five-borough city of Greater New York. The exhibition’s second gallery, World City, 1898-2012, showcases the dizzying evolution of New York as it grew into the modern global metropolis we know today. The third and final gallery of New York at Its Core is the Future City Lab, which brings the focus to New York’s present and looks toward the future. This cutting-edge interactive space invites Museum visitors to explore the challenges and opportunities that New York will face in coming generations.

New York at Its Core opens to the public on Friday, November 18. To celebrate the launch of the Core exhibition, the Museum of the City of New York is offering a weekend-long public festival called Gotham Groove: 32 Hours of Nonstop NYC, featuring musical performances by Broadway stars, an overnight movie marathon of classic NYC films, a Silent Disco dance party, family programs, free admission to the Museum, and much more.